The name InterCity 225 deserves to live long in the railway lexicon as a byword for good service. In its infancy the InterCity 225 set records for speed, comfort, and high performing efficiency. As the initial post-privatisation flagship under GNER and branded as Mallard sets, the InterCity 225 led the silent cultural revolution in placing the passengers’ interests firmly at the centre of the service that was provided.

The introduction of the InterCity 225 to the East Coast Main Line was mirrored in a linear curve in passenger satisfaction; later compounded by the post-privatisation refurbishments of GNER and Virgin Trains East Coast. Much of the reason for the success with the passenger is by their very design: the InterCity 225 was a rare breed, born out of the positive notion that success depends on the ability to give passengers consistently excellent service. The instant-hit appeal made them a household name overnight. Where the InterCity 225 led, other trains and other operators subsequently followed.

Over the course of their lives, the InterCity 225s have been the most reliable train fleet in Britain - but they have also been perhaps the most notorious. Planned for higher speeds and tilting technology, changes in policy meant that these ambitions were never fulfilled. The journey throughout their history was rarely smooth, but it was certainly never dull. Despite battling through franchise uncertainty no less than five times - as well as two major accidents due to external factors - the InterCity 225 still remains the inter city train to beat.

Of one thing I am sure: the legacy of the InterCity 225 will live on in all those who rightly expect and demand a high-quality railway in Britain. One that puts the passenger first. These are not only the last true inter city trains, but they are also the final and finest evolution of a passenger carrying railway carriage by British Rail. Their importance to both the British Rail and initial post-privatisation stories are hard to over-state.

Having travelled on these iconic trains for as long as I can remember, I was privileged to become a director of the campaign to preserve one. Throughout all my years of travelling on railway lines across the UK, I could not have hoped for a better time than my years on the East Coast Main Line. I hope followers of this group will treat this opportunity as a celebration of an icon, rather than a railway obituary, as my wish is that in preservation, the high standards of the InterCity 225 can be remembered so they are built on, and not seen as a one off. After all, the passengers and staff deserve it. 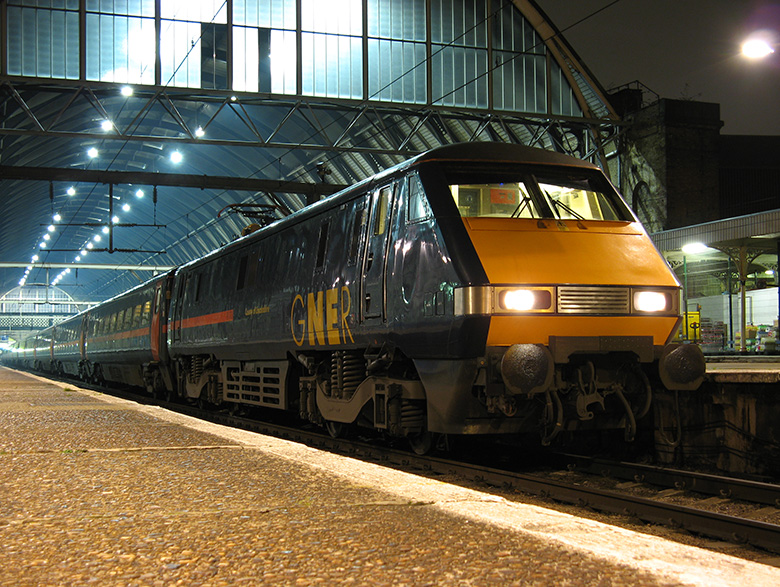 The Aims and Objectives of the 225Group